coupons from The Doolin Healing Sanctuary in Deltona

Fine Print One hour classes a week with Yogini Daya Devi-Doolin and packages are $40 for 4 weeks or walk-ins $12.00 Private classes can be arranged for hour.

Chris and Daya Devi-Doolin met while playing music on the streets of Philadelphia, PA. Chris came from a musical background of piano study and guitar performance in the folk/rock vein. Daya had learned to accompany herself on acoustic guitar while singing her original songs in club and other venues.Back during those days in Philadelphia, you could catch them day and night at 16th & Chestnut, or on South Street, playing to large crowds with the five-piece acoustic funk band "Street Players". When this group dissolved, they continued together, were married, and the folk/country/inspirational duo, "Abraham's Seed" was born. For years, they performed in the Northeast, at colleges, coffeehouses, concerts, on radio and TV. They produced their first EP album, "Sides of Love" featuring the popular requested song, "Momma", which was reviewed in Billboard Magazine upon release in 1997.While performing music together on the street, Chris and Daya discovered they had an affinity for dreams, yoga and metaphysical spirituality.In 1986, we moved to Florida, and soon, "Abraham's Seed" sprouted into Level Seven (to become aka Level Seven later).In 1985, we were introduced to an additional world for focusing and increasing our spiritual awareness. Through a series of serendipitous occurrences, we began to study and practice with A Course In Miracles. We eventually became ACIM facilitators for several groups of committed students. It opened us up to the great healing powers of the universe. We wrote our first joint book on the language of dreams and their meaning, called Hidden Manna. We sold it via mail-order after taking an ad out with Whole Life Times Magazine.Through an illness Daya had in 1986, she was told she would have to have surgery. Through prayers, she was led to discover and experience spiritual, natural healing without surgery. Her complete healing led her to study & receive training and certification in the first level of Usui Reiki Natural Healing. One year later, she received training in the 2nd Degree Level of Reiki and another year later, on to receive Certification, Attunement and Training in the 3rd Degree, Master Teacher Level. Chris has received training and certification in Reiki Levels I and II. We have both received Training and experience in Rebirthing and Loving Relationship Training based on the method of Internationally known Author and Rebirther, Sondra Ray. 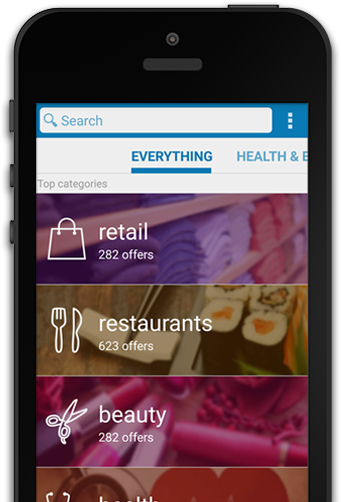