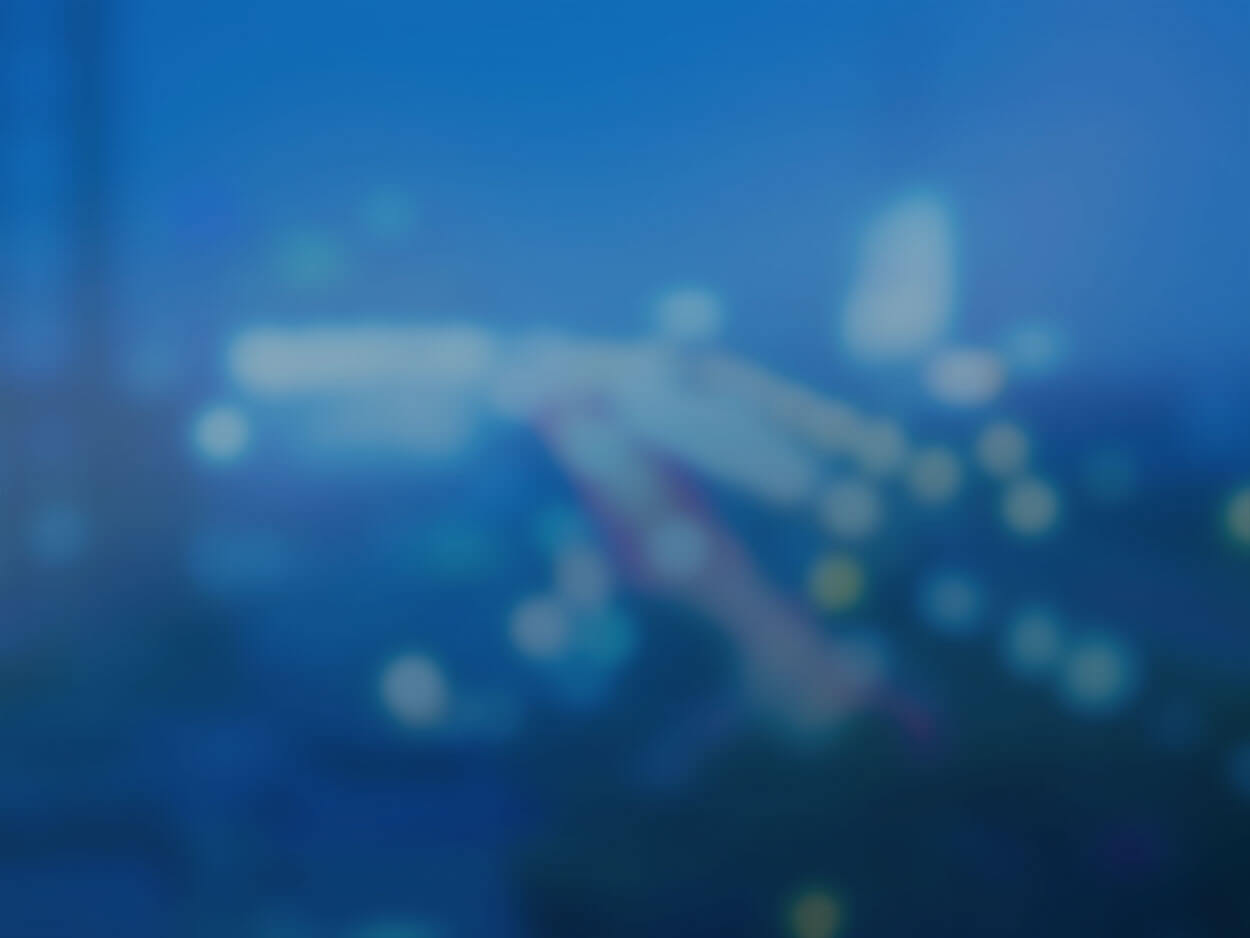 Learn how to put your thoughts to music! Put words to your tune! Get your song recorded to put on You Tube!

Learn how to put your thoughts to music! Put words to your tune! Get your song recorded to put on You Tube!

Learn how to put your thoughts to music! Put words to your tune! Get your song…

Book your wedding music with us and get 10% off!

Book a livingroom concert, invite your friends, family and collegues and keep…

Lisa Lee is a seasoned singer-songwriter who composes and performs with an Autoharp.  She sings for weddings, coffee houses and festivals.  She is a VIP Member of Cambridge Who’s Who Registry of Executives, Professionals and Entrepreneurs for 2010-2011.  The Billboard Music Contest awarded Lisa a Certificate of Accomplishment for her song “Child of the Father”. Lisa maintains affiliation with the West Coast Songwriters Association, and CD Baby Online Music Store.  She has performed for the Oregon Covered Bridge Festival, the Salem Art Fair, the Northwest Folk-life Festival, the Oregon State Fair, and the Salem Folklore Society among many other venues.

Lisa's gentle folk style Lisa's sweeping 3 octave range is pure and clear and "Salve to the Soul".  Her voice is a mixture of power and tenderness and leaves her listeners captivated.  She exhibits a "oneness" with the music she performs.

Her originals are infused with thoughtful lyrics, layers of meaning and back to nature ethics, exhibiting the empathy of hard-earned wisdom.

Moments that trickle into memory and live there."

The mellow, full-bodied sound of Lisa's voice and the 36 string Autoharp combine to create an intimate aura which soothes, uplifts and renews your spirit. Each composition gently offers a view into the hidden parts of ourselves. She borrows her imagery from the beauty that surrounds us and the similarities between us.  Freedom of expression, permission for the process, and respect for life, including ourselves, motivates her music. Her music connects with people.

Lisa also has a background in drama, twice as a leading lady.  Sometimes she employs comic relief in daily life with her impersonations, most notably, of Edith Ann.

Lisa has been singing and writing music since she was five years old.  She took piano lessons at the age of six, violin lessons when she was 10. Her parents gave an autoharp for her 12th birthday after which she began performing publicly. She is self-taught so her technique is uniquely stylized.

"People leave my performances soothed and relaxed.  My intention is to open up your ears followed closely by your heart.  I offer respite from the stresses we all experience. Music has power.  I choose to sing songs that convey a message.  Some purposefully contain more than one.  Each listener will hear the message that is appropriate for them.   I want at least one person in my audience to be able to breathe deeply, and realize that they are not alone."